When Gary Krutzfeldt started feeling so empty and helpless, he turned to his family doctor for help.
Dr. Don Korzenowski of Millwoods Family Medical Clinic prescribed anti-depressants for Gary but told him this was only half the answer and he needed to see a behavioural health specialist from Edmonton Southside Primary Care Network.

“I have to admit I was pretty reluctant. I said I would think about that,” says Gary, who didn’t know what to expect from this type of visit.

He explained he was worried that Melodie Letwin, the behavioural health specialist based out of the clinic, would dig into his past or make him talk about subjects he was uncomfortable about. Gary had separated from his wife three years ago and the depression began two years later after a trip to Mexico with his two adult daughters.

“I told them about it but I don’t think they really understood what I was going through. I needed help. I never had a feeling like that before. You feel like you are losing your mind a little bit. You have no energy. You have no desire to do anything. You can hardly get out of bed in the morning,” says Gary.

“You get out of bed and 15 minutes later, you are lying on the sofa. Your mind is playing all these games. The anxiety builds and seems to feed on itself.”

Gary started to have thoughts of suicide before and even after seeing Dr. Korenowski. He mistakenly thought by taking a prescription pill that it would all disappear quickly. He then discovered that the medication takes six to eight weeks before it starts to kick in and work.

Once he started taking the medication, it was still a struggle for him to function every day. He had to force himself to go to his office. It was hard to focus.

Through researching depression, Gary learned exercise helped and began walking daily in the morning no matter how cold and miserable it was outside or how much he didn’t feel like doing it. After a few weeks of taking the medication and walking daily, he decided to meet with Melodie because he felt he needed more help. It was improving but only slightly and too slowly for his liking. The battle continued inside him and he wanted desperately to rid himself of this horrible feeling.

“The first meeting I had with her was very relaxing and she put me at ease right away. We talked about many issues. She wasn’t prying and she was a great listener. I felt comfortable. It was very easy for me to open up and talk about things that were on my mind,” says Gary.

She encouraged him to register for Changeways, a group workshop that provides strategies on how to deal with depression and anxiety. Gary was reluctant to join the group but took Melodie’s advice.

He found that Changeways was very helpful.

“It is a step by step process. We would have round table discussions on different experiences. There would be questionnaires on how did you feel yesterday. There would be some homework,” he explains.

“You quickly realize that there are other people out there that have the same issues. It was certainly very supportive and everyone took time to listen to everyone’s story. Melodie was a great moderator for the whole group and did a great job of explaining the ins and outs of depression and the process to make yourself better.”

Melodie admires how Gary has progressed.

“Life’s challenges impact us all. A patient-centred approach to prevention, education, connection to community resources and guidance in the application of evidence based strategies for mental wellness are accessible to all patients connected to a PCN physician. It has been a privilege to witness Gary’s progress. I admire his candid and honest way of sharing a difficult experience to encourage others to access supports,” she says.

From his experience, Gary realizes there are many people who battle depression and need to hear that they aren’t alone.

“It’s been interesting since I’ve had it and I’ve been pretty open about it. I have no problem with telling anyone that I have suffered from depression. I don’t have any problem broadcasting it to the world saying we need help out there and this is where you need to go. If you think you can fight this on your own, you are kidding yourself. Get help before it’s too late. I would recommend the PCN to anyone. Who knows, it may have saved my life,” he says. 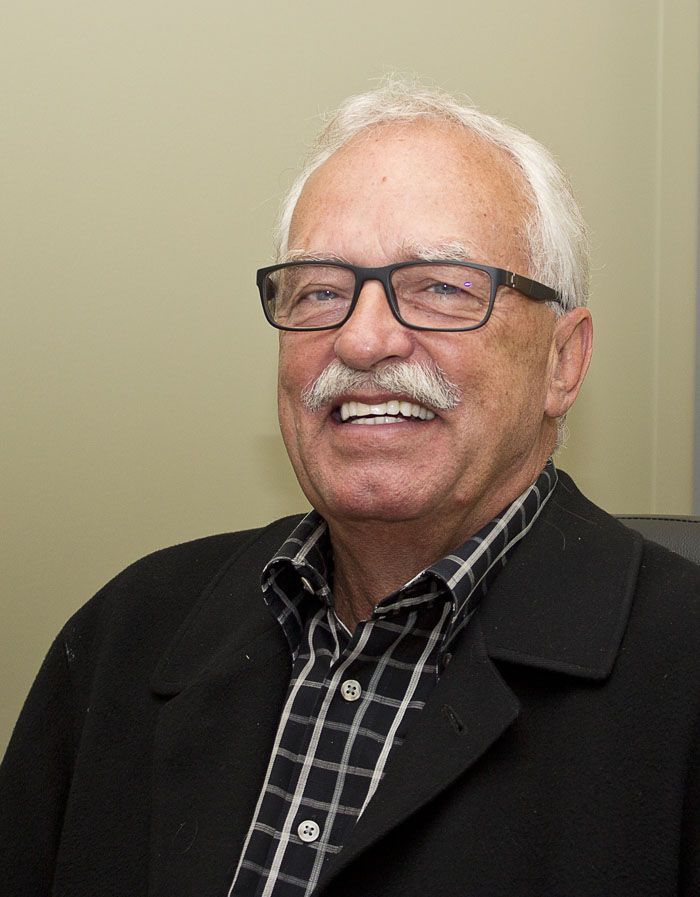